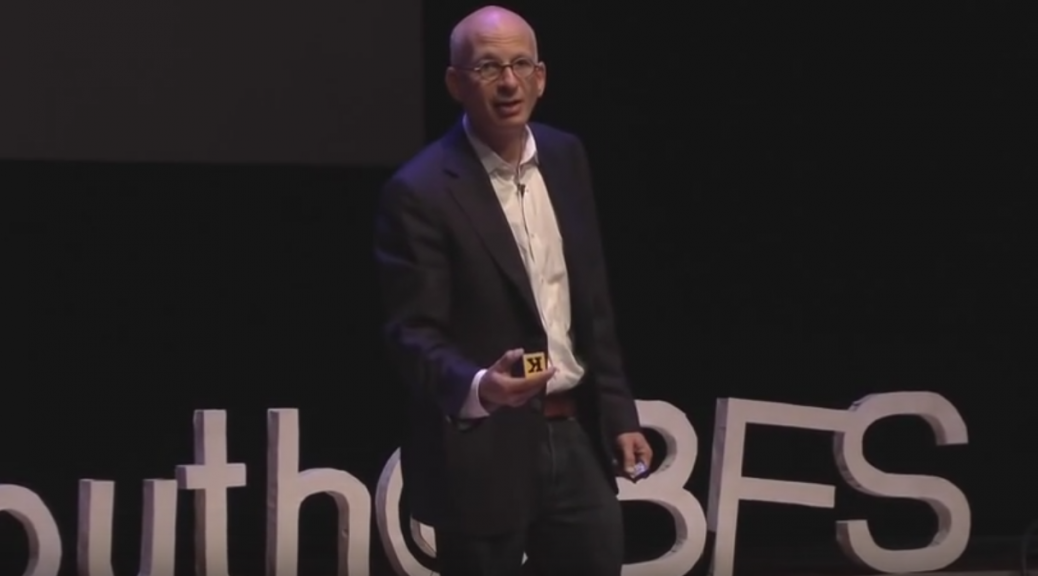 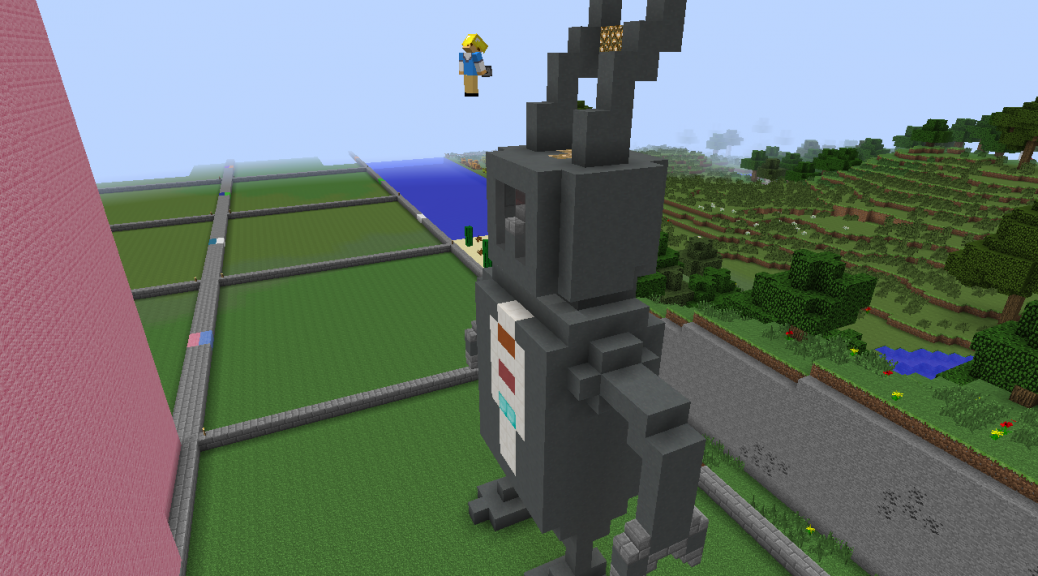 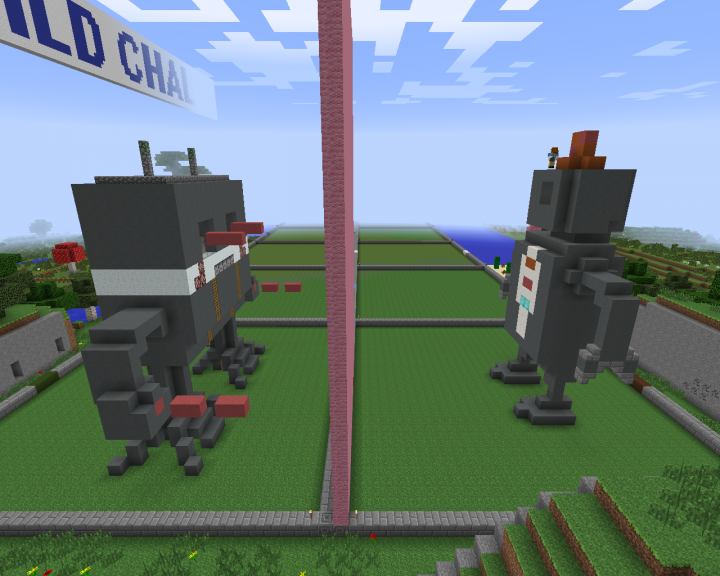 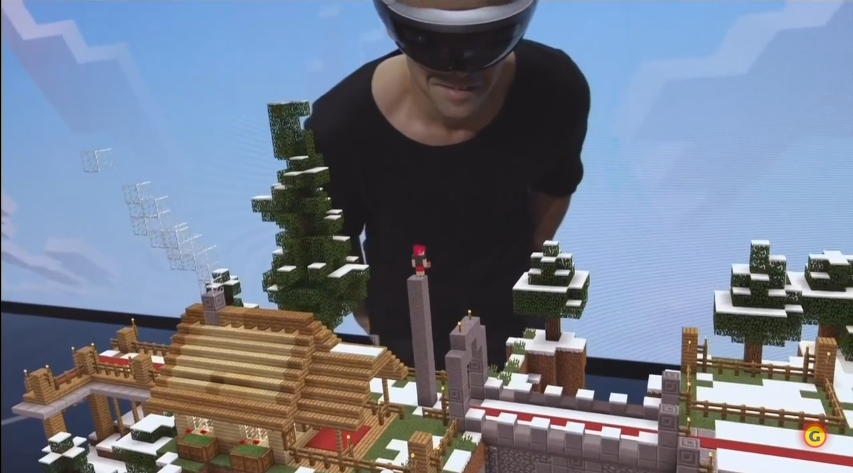 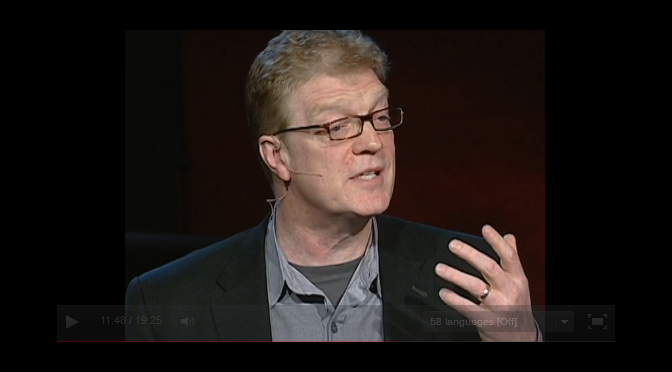 Why not teach kids to dance!?

Ted talk by Sir Ken Robinson. It is a seven year old talk which if anything is even more relevant today! Had to post this one.. He has several wonderful talks posted at TED.

Two quotes:
“…all kids have tremendous talents — and we squander them pretty ruthlessly.” – Sir Ken Robinson
“My contention is that creativity now is as important in education as literacy and we should treat it with the same status.” – Sir Ken Robinson

Ken Robinson gives an insightful explanation regarding the origin of our educational system. A system that was created to serve the needs of the industrial revolution. That seems a key perspective to keep in mind when we examine the systems that are currently being created. It was appropriate at the turn of the century, but now it is time to grow beyond educating people for “jobs” in a hierarchical society. We will be allowing more of humanity to show our wings.

I laughed so hard when he was talking about thinking of Shakespeare being a seven year old boy in school. I had never thought of him as a child either. “he was in somebody’s English class wasn’t he?! How annoying would that be?”

Why not dance too!? We are in a wonderful cultural revolution that is just beginning. 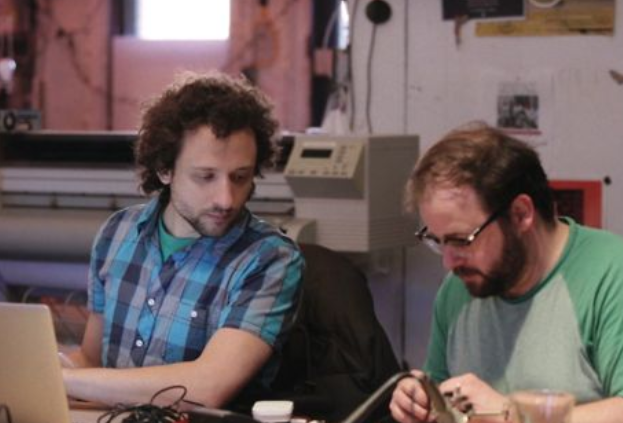 Who are these Makers?

Watch this nicely created film about making and the movement it has become.

This Maker Movement has certainly struck a chord for me! You know, it really does connect students to their learning, especially if they are involved in the process from conception to the final product.

We Are Makers | A short film on the Maker Movement

It is good to take a unique approach, which usually means trying different things till success is achieved, after repeated fails.

Innovative ideas do not come with an instruction manual.

From the heart to the hands!